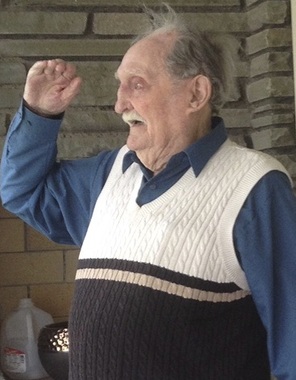 Back to William's story

William Alexander Brandum was born on August 25, 1927 in Ilford, London, England to the late William Alexander and Margaret (Simpson) Brandum. He died at the age of 92 on February 20, 2020, of heart and lung complications, in the home of his daughter, Patricia, in Lewiston, NY.
William was educated at the Royal School of Mines in London and served in the latter part of WWII in the Royal Navy. He then moved to Canada, married Mary Elizabeth "Molly" Huggins, in 1953, in Vancouver, moved to and worked as an Engineer Manager of Mines in Quebec and then to Boadview Heights, Ohio, where Molly passed on May 4, 2007. William retired from mining in Ohio, but still volunteered at the Steamship William G. Mather Maritime Museum. He came to Lewiston, NY in 2017 to be closer to family.
William is survived by his 2 daughters, Patricia Anne and Susan Brandum; and nieces and 1 nephew, Carole Anne, Vicki, Elaine and Will. He will be greatly missed by all who knew him, as William had a way to touch many people with his kind heart and sense of humor.
A celebration of life will be held at a future date. If desired, memorial offerings may be made to Niagara Hospice, 4675 Sunset Drive, Lockport, NY 14094. Arrangements are under the care of Michael R. Goodlander, OTTO REDANZ FUNERAL HOME. Share condolences at goodlandercares.com
Published on February 22, 2020
To plant a tree in memory of William Alexander Bradum, please visit Tribute Store.

Plant a tree in memory
of William

A place to share condolences and memories.
The guestbook expires on May 22, 2020.

Henry Arthur Harff
Anyone who knew Bill could write a story about him. He was warm, friendly, sincere and funny. I do not remember a time when he did not have a joke or something funny to share. He had the type of personality that you had to love him! My condolences to his family. May his soul rest in peace.
Chris Collesano
Sorry to hear of his passing. Always enjoyed seeing him at the barber shop. God bless.
View all 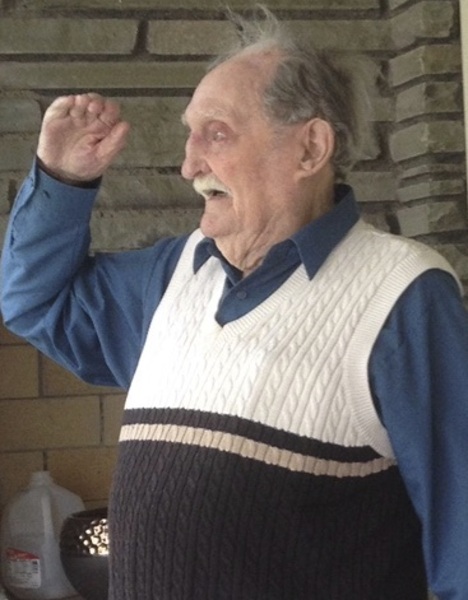