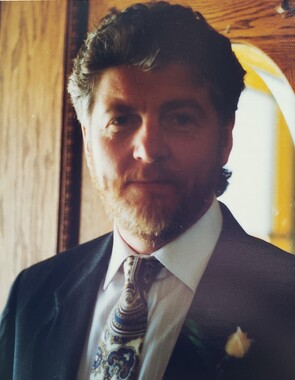 Back to Robert J.'s story

Robert J. Donovan, 70, of Niagara Falls, NY, passed away unexpectedly at his residence, following a brief illness, on March 16, 2020. Born in Niagara Falls, NY, he was the son of the late Robert Donovan and the late Josephine (Zoda) Parone.
Robert attended local schools. He served in the US Navy after high school until his honorable discharge. He was self-employed as a painter for many years. In addition, he was the owner/operator of Donovan's Saloon and also head custodian of the United Methodist Church on Grand Island.
Robert is survived by his son, Ryan R. Donovan and daughter, Rachel Donovan; his grandson, Jaxson Donovan; his sister, Deborah (Parone) D'Andreamatteo; his brother, Daniel Donovan; his aunt, Eilleen DiCamillo, and several nieces, nephews and cousins.
There will be no prior visitation. Funeral services will be held at a future date to announced. If desired, memorial offerings can be made to the Disabled American Veterans, 130 S. Elmwood Ave. #620, Buffalo, NY 14202. Arrangements by M.J. COLUCCI & SON NIAGARA FUNERAL CHAPEL.
Visit mjcoluccifuneralchapel.com for online condolences.
Published on March 25, 2020
To send flowers to the family of Robert J. Donovan, please visit Tribute Store.

A place to share condolences and memories.
The guestbook expires on June 23, 2020.

MARSHA KILGORE DELORETO
SO SORRY TO HEAR ABOUT BOB, WE SPENT MANY HOURS PLAYING IN THE ALLEY BETWEEN 7TH ST AND 8TH ST ALONG WITH HIS BROTHER DANIEL, RECONNECTED ON GROWING UP IN NIAGARA FALLS A COUPLE OF MONTHS AGO, BROUGHT BACK ALOT OF GOOD MEMORIES, MY PRAYERS ARE WITH YOU ALL MARSHA(ST PAULS CHURCH)
bob murtaugh
my condolences to the family.
I have great memories of my friendship with bob, going back to the red 57 Chevy days.
sorry for your loss.
bob.
Dan Calanan

My deepest sympathies to you all !

Jo Ann Broughton
Dan and Debbie, so sorry for your loss!
View all 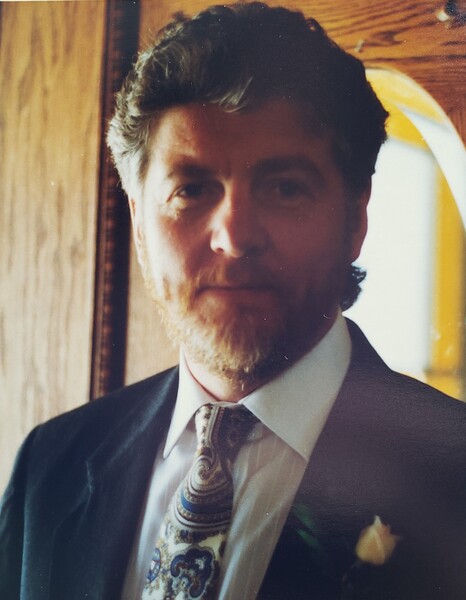