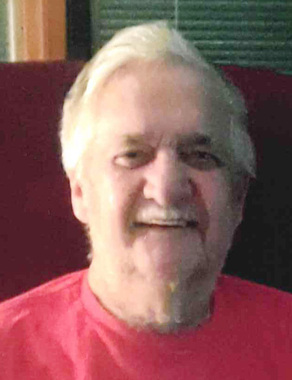 Back to Raoul's story

Raoul Guedesse, 80 of Niagara Falls, died January 4, 2020 after a short illness, surrounded by his family. He was born in North Tonawanda on June 14, 1939 to the late Pierre and Germaine (Moreau) Guedesse.
Raoul worked at International Paper until it closed and retired from IIMAK in Amherst.
Raoul was predeceased by his parents and one granddaughter. He is survived by his wife of 59 years, Ann Marie (Donner) Guedesse of Niagara Falls; sons, Richard of Niagara Falls, Charles (Shelie) of Cheektowaga, Michael of Niagara Falls, and Matthew (Gina) of Sierra Vista, AZ. Also survived by nine grandchildren and 12 great-grandchildren.
There is no visitation since he has donated his remains to science.
A remembrance celebration will be announced at the convenience of the family.
Published on January 12, 2020
To send flowers to the family of Raoul Guedesse, please visit Tribute Store.

Send flowers
in memory of Raoul

A place to share condolences and memories.
The guestbook expires on April 10, 2020.

Ruth Byrne
My deepest sympathy to Anne and the boys. Raoul was a great man and true friend to all who knew him.
Lori LaBarbera
So sorry for your loss
View all