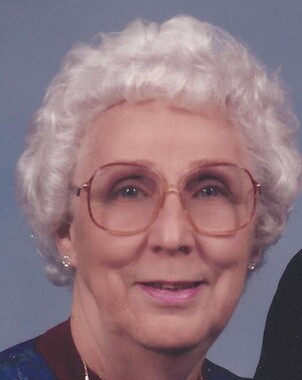 Back to Doris's story

Doris I. Henry, of Wheatfield, age 91, entered into rest on Sunday, February 9, 2020.
For many years Jean was active with women's groups at First United Methodist Church in N. Tonawanda. Following Bill's retirement the couple traveled extensively including, Europe, Alaska and Hawaii. Jean's hobbies included sewing, crafts and gardening.
Beloved wife of the late Bill Henry; mother of Cynthia (Arthur) Young, Terri (Randall) Tiebor and Scott (Beth) Henry, also survived by five grandchildren, Mindy (Terry), Michael, Bradley (Jessica), Collin, and Christina; along with three great-grandchildren, Isaiah, Josie and McKenna; many nieces and nephews; sister of Olive Welsh of Brookville, PA; and predeceased by six siblings.
Family and friends may visit the WATTENGEL FUNERAL HOME, 533 Meadow Drive, in North Tonawanda, on Wednesday, February 12th, from 4 to 8 PM, where Funeral Services will be held Thursday, February 13th, at 10 AM.
In lieu of flowers, memorials to Brookdale Memory Care, 6751 Nash Rd., North Tonawanda 14120.
Published on February 11, 2020
To send flowers to the family of Doris I. Henry, please visit Tribute Store.

Send flowers
in memory of Doris

A place to share condolences and memories.
The guestbook expires on May 11, 2020.

Gail Pollow
MY MOTHER HAD WARDCRAFTS. WE DID CRAFTS TOGETHER . LIKED BY ALL.
Jim Perez
Scott and family.
My deepest sympathies on the passing of your Mom . I hope you find solace in the long time you had your Mom in your life and in the love of family and friends .
View all